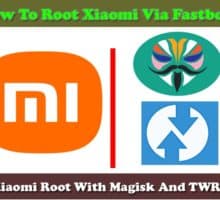 Rooting has a misconception among users in many cases. People often think it increases the storage or space of the device. However, in real rooting your device gives you the access to modify/change anything in your phone. In android sets you have some limitations in customizing your mobile. With device rooting, you can enable those … Read more 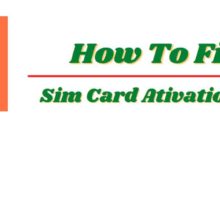 What’s the first thing that we do after buying a Xiaomi device? Set up the sim card, right? But what if you cannot set it up and an error message is shown? It’ll be undoubtedly frustrating. But there’s a reason why you cannot setup your sim in Mi devices. The reason behind this is device … Read more 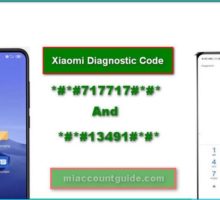 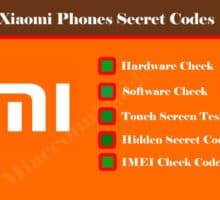 Be it Xiaomi, Mi, or Redmi, you can get your device’s information in just a click. EVERYTHING IS JUST ONE TAP AWAY from IMEI number to test your phone’s audio! Xiaomi devices have a cool feature that lets you know about your device’s software as well as the hardware information. Numerous secret codes let you … Read more 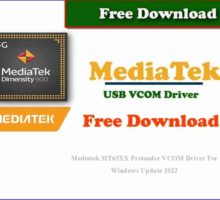 Does your smartphone have an MTK65xx chipset? If yes, installing the Mediatek MT65XX Preloader VCOM Driver is necessary. But why? An Mt65xx driver can help to flash the device. Also, you can connect your Windows or Pc or get Root Access. If you have not used any SP Flash Tool or MediaTek Driver in the … Read more 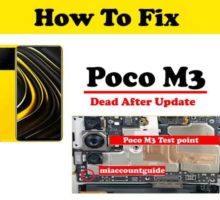 The Poco lineup from Xiaomi has absolutely been one of the best, considering its price to performance ratio. The Poco F1 has been one of the most selling models of Xiaomi. However, the M3 model has been a disaster due to its boot loop issues! Although the Poco M3 had been doing great, the latest … Read more 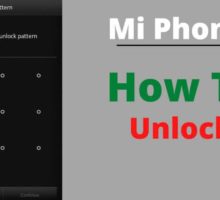 It’s quite common to forget your Mi phone’s pattern lock or password. There are several ways to recover and unlock your phone. The most common method involves data resetting or losing, using flashing or rooting methods. However, If you’re one of those who are looking for an alternate way to unlock your device without losing … Read more 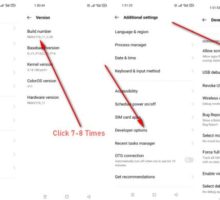 The Android mobile operating system has many hidden features that ordinary users do not need to know. The features are a memory load process system, recording processor, and statistic applications. You will find the simulated activity and resolution in different mode activities.  And all of these features you can find in developer mode options on … Read more 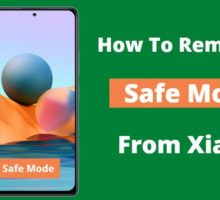 Various 3rd party apps crash while doing our usual work. It’s frustrating. And for troubleshooting them, we literally don’t know how to do it. Well, that’s where the safe mode comes in handy. Although the safe mode is used for diagnostic purposes, it also has some problems. With the safe mode enabled, you cannot use … Read more 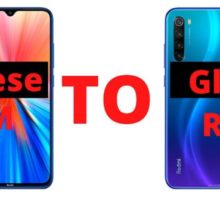